We are pleased to be fully opened to the public with both the shop, caravan / motorhome sales and service department running as normal. For any queries regarding caravan sales, please contact James on 07887 563033.

Coachman Caravans is the epitome of excellence, quality, and convenience in the caravan market. The first Coachman rolled off the assembly line in 1986 to rave reviews and was praised for its plush interiors, well thought out and functional layout and its uncompromising stance on practicality. The Coachman 440 was class-leading, and its amenities included mains electricity, an oven, a fridge, and integrated shower. This relentlessness to offer our clients the very best has never wavered. Read More

Showing 2 out of 74 Used Coachman Caravans 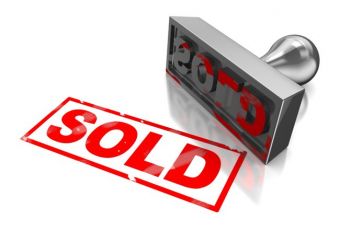 The launch of a new luxury range in 1988, the VIP was another triumph for the company. Equipped with blown air heating, a full oven, fully equipped showers and a luxury finish it was at the leading edge of design. The launch of The Mirage in 1989 as an affordable entry-level, high specification lightweight family tourer was also a roaring success.

The various ranges have continued to be improved both aesthetically and aerodynamically over the years, with the addition of state-of-the-art shock absorbers and flexible layouts that serve to meet the specifications and needs of today’s customers. Coachman is always on the cutting edge and a collaboration with Bostik has enabled them to use advanced polyurethane which makes the caravans stronger and lighter and ensures the bodywork is fully waterproof. Coachman Caravans has a leisure vehicle to suit every need and with an emphasis on innovation and luxury is one of the leading manufacturers in the UK.